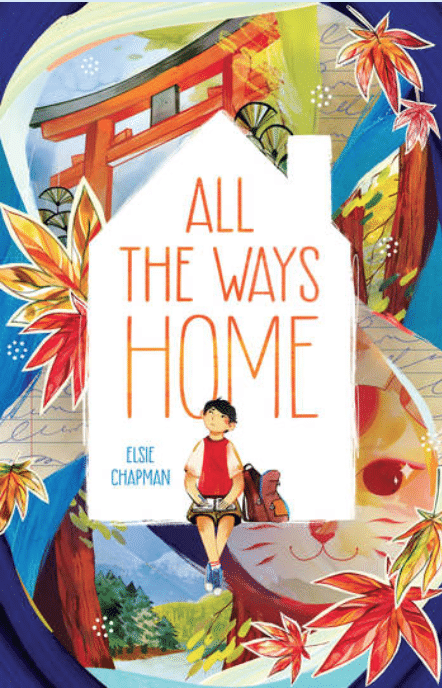 All the Ways Home

Sometimes, home isn’t where you expect to find it.

After losing his mom in a fatal car crash, Kaede Hirano–now living with a grandfather who is more stranger than family–developed anger issues and spent his last year of middle school acting out.

Best-friendless and critically in danger repeating the seventh grade, Kaede is given a summer assignment: write an essay about what home means to him, which will be even tougher now that he’s on his way to Japan to reconnect with his estranged father and older half-brother. Still, if there’s a chance Kaede can finally build a new family from an old one, he’s willing to try. But building new relationships isn’t as easy as destroying his old ones, and one last desperate act will change the way Kaede sees everyone–including himself.

This is a book about what home means to us—and that there are many different correct answers.