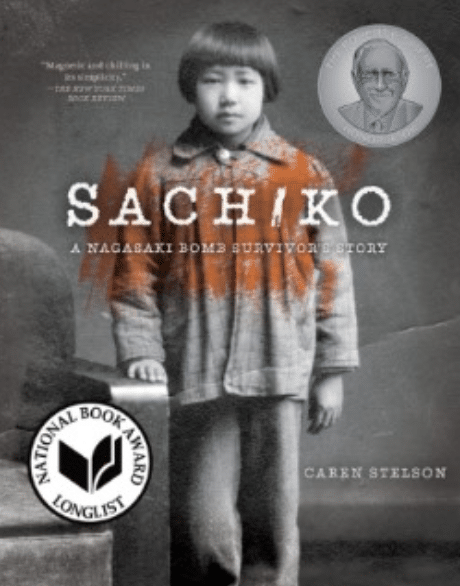 This biography told to Caren Stelson of Sachiko Yasui, who was a six-year old in Nagasaki when atomic bomb fell on her hometown on August 9, 1945. Unlike Sadako, the young girl who died from the bombing in Hiroshima and with whom students are familiar from the Peace Statue and the 1000 cranes, Sachiko Yasui has survived the effects of the bombing into adulthood and is able to relate the story of her life and work for peace. With historical narrative interwoven in a survivor’s prsonal story, the complex historical events leading up to, during and post war become real to a teenager who may consider World War II ancient history. Relevant in our world today where nuclear issues, power politics and nuclear possession still dominate the news/our world, the story also represents how an affected country has turned to ‘peace education’ with the mantra to the world,” never again.”

Ending the War Against Japan: Science, Morality, and the Atomic Bomb: Why did the Truman Administration use the Atomic Bomb (Choices Program, Brown University)