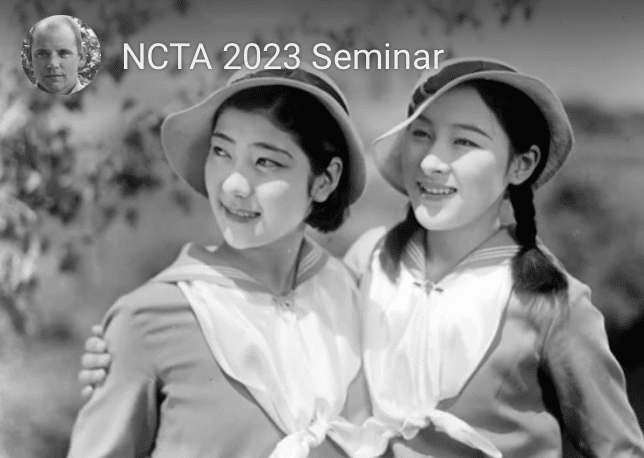 The years between 1912 and 1939 were momentous for Japan and China. In 1912, the Meiji emperor passed from the scene, and Japan faced an uncertain future with a much weaker emperor at the helm. In China, 1912 saw the end of two-thousand years of imperial rule. China was at a crossroads. During the next three decades both countries took on new challenges as well as shifts in ideologies and eventually war with each other. This course traces the evolution of modern Japan and China during these crucial years.

Join Dr. Shelton Woods from Boise State University for a seminar to explore this uniquely interesting and consequential period of history.

Participants will watch three lectures at their convenience each week beginning January 23, 2023 (approximately 35 minutes each) and will complete about ninety minutes of work (reading and writing) each week, for a total of about 15 hours. Additionally, participants will attend two one-hour Zoom meetings, on February 13, 2023 and on February 27, 2023.