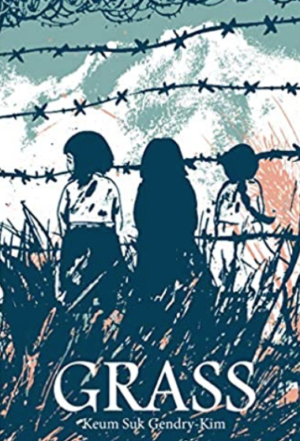 The term "comfort women" is widely used to refer to the victims of Japanese military sexual slavery. Grass is a powerful antiwar graphic novel, telling the life story of a Korean girl named Okseon Lee who was forced into sexual slavery for the Japanese Imperial Army during the Second World War―a disputed chapter in twentieth-century Asian history. Beginning in Lee’s childhood, Grass shows the lead-up to the war from a child’s vulnerable perspective, detailing how one person experienced the Japanese occupation and the widespread suffering it entailed for ordinary Koreans.