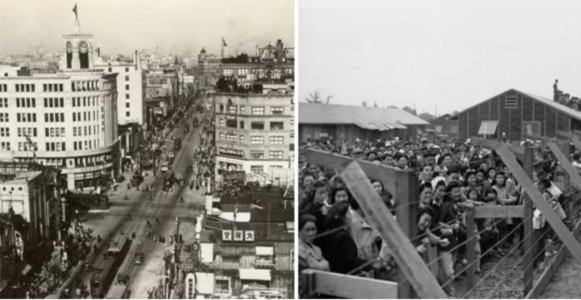 Japan’s late 19th and early 20th century rise is among the most remarkable stories of modern world history. Educators are invited to join our workshop to look at the factors that drove Japan's rise and its impact. The workshop will include presentations and discussion with Japan specialists and brainstorming on how the ideas examined might be brought to life in K-12 classrooms.

We'll explore the following questions:
Why did Japan expand its empire and choose to fight the United States?
Why did the American government fear Japanese Americans and Japanese residents of the United States?
On what grounds did it remove and detain more than 120,000 people without any charge?
What was life like in the camps?
How can we incorporate the story of this mass incarceration into lessons on history, on identity and on discrimination?