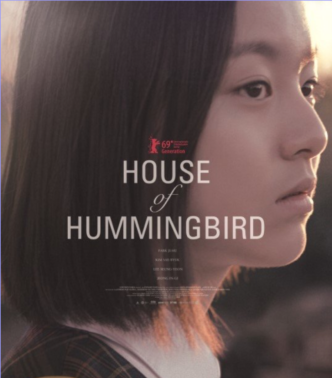 While the 1990s in South Korea marked a triumphant transition from an authoritarian society to a formal democracy, the period was also rocked by the Asian Financial Crisis, which bred new forms of socioeconomic malaise and exacerbated the problem of wealth inequality. This award-winning South Korean film directed by Bora Kim – one of the brave new voices of her generation – reflects on the legacy of this decade through an understated coming-of-age story of a 14-year-old girl living in Gangnam, Seoul.