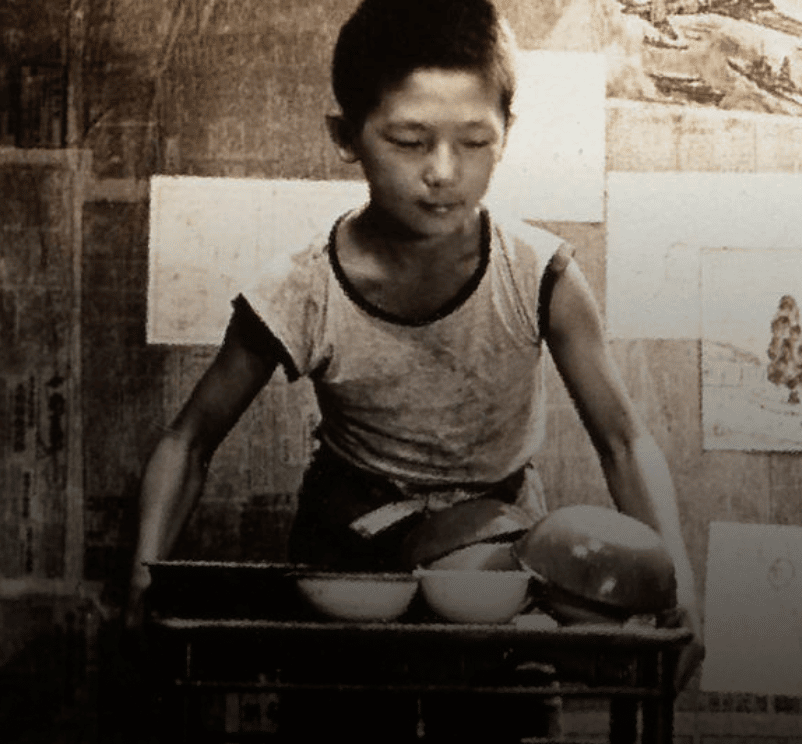 This online workshop will be centered around a discussion of the film Tuition, a late colonial period coproduction developed by Korean filmmakers under the jurisdiction of Japanese authorities. This film, long considered lost until it was rediscovered in China and restored by the Korean Film Archive in 2014, presents a rare and fascinating look into life in colonial Korea during a time of mass wartime mobilization. While certainly not bereft of nationalist (i.e., pro-Japanese) sentiment, the film is far from a straightforward piece of propaganda and even contains some unexpected elements that might be deemed subversive in relation to Japanese colonialism. We will consider such questions as: How does the film depict colonial modernity and the role of Japanese education in fostering imperial subjects? What does the film say about the nature of cultural production under colonialism? Should this film be considered a work of Japanese cinema or Korean cinema or both?