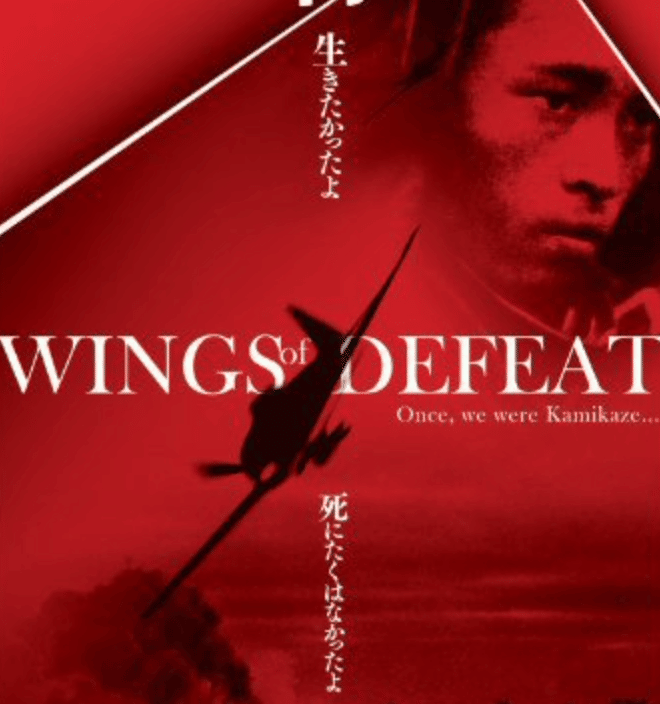 Wings of Defeat: Bringing the WWII kamikaze story into the K-12 classroom

Join us for an evening workshop on the continued relevance of the award-winning documentary Wings of Defeat, which challenges the popular image of Japanese Kamikaze pilots using interviews with men who trained to sacrifice themselves for their country. The workshop will feature a talk by Wings of Defeat documentary filmmaker Linda Hoaglund, followed by a review of the contents of the SPICE Teacher’s Guide to the film, focusing special attention on the lessons exploring nationalism, patriotism, and the moral questions raised in war. Participants will be required to watch the documentary prior to the workshop.

Participants who complete the workshop will receive the SPICE curriculum unit which includes DVDs of both Wings of Defeat and the accompanying film Another Journey, which follows the journey of two American veterans to Japan and their meetings with their Japanese counterparts.