Japan’s National Stadium and the Struggle for National Identity 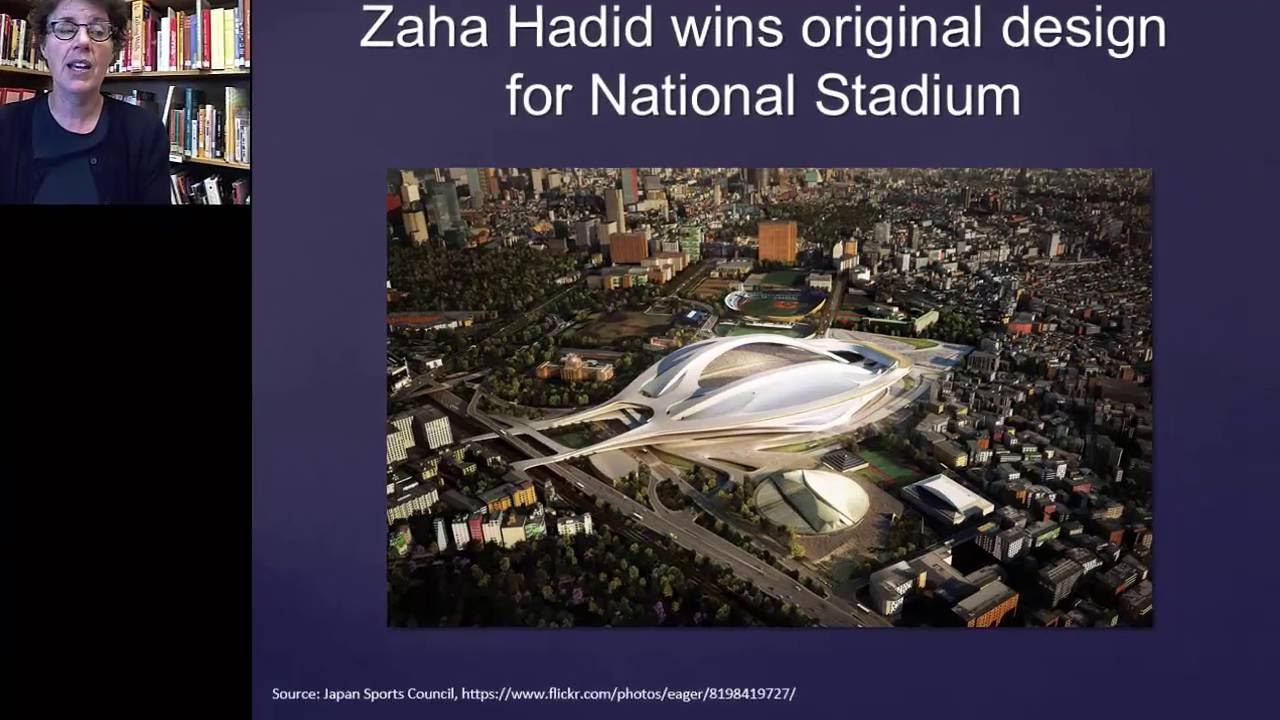 Planning for the 2020 Tokyo 2020 Olympics is well underway. One of the biggest controversies in the lead-up to these Olympics has been the design for the Olympic stadium, also called Japan’s national stadium. Kathleen Krauth, history teacher at the American School in Japan, analyzes the stadium as an engaging case study for using sports, the Olympics, and architectural design to teach about Japanese culture, national identity, and 21st-century goals. What were the roots of the stadium controversy? What did the original winning design and the final design choice convey about Japan as a nation and people? In addition, Krauth explores the controversy over the 2020 Tokyo Olympics logo, offering further ideas for the classroom.