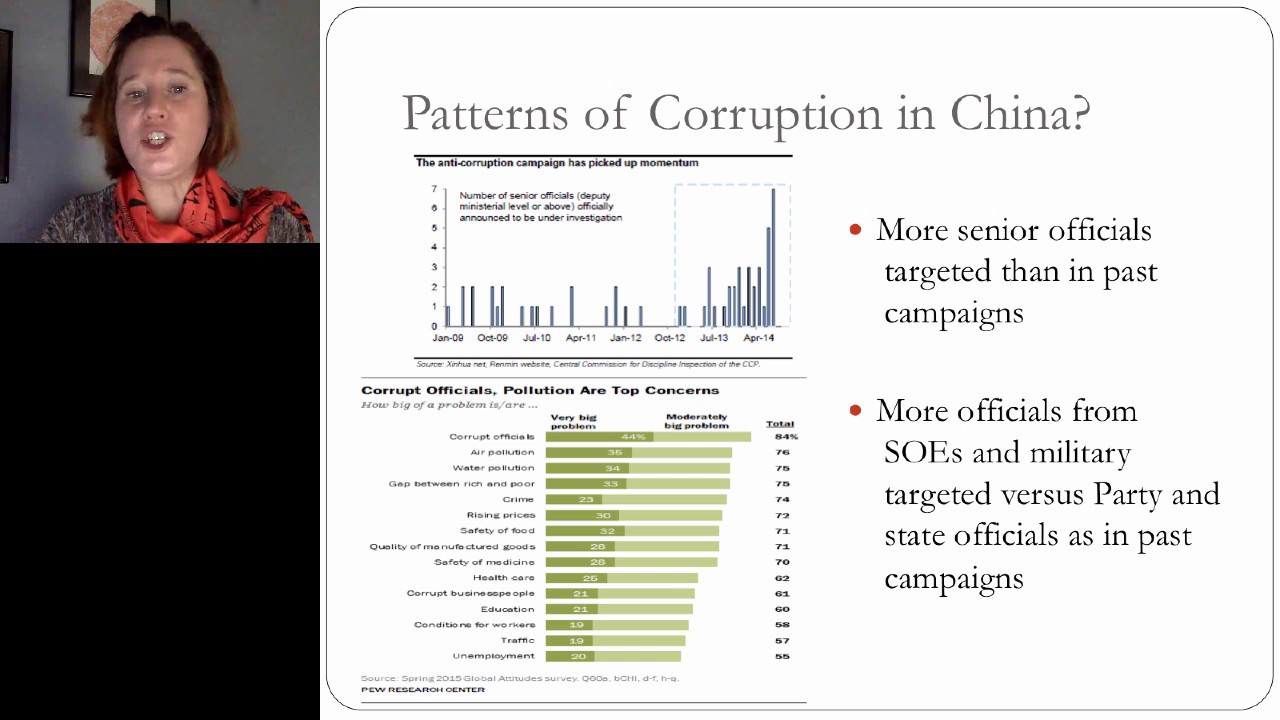 Chinese President Xi Jinping’s attempts to consolidate power have garnered considerable attention inside and outside of China. As Xi’s institutional changes and anti-corruption campaign have targeted officials at all levels and, increasingly, potential critics, China scholars outside of China are trying to determine if Xi wants to save the Chinese Communist party through his campaigns or if he is attempting to gain power for personal gain. Jessica Teets discusses both theories and the implications of Xi’s (re)centralization of power.